Your Complete Guide to Satellite HDTV

Learn more about satellite television and how it works.

The Most Watched Series Finales

Spring is here. That means flowers. That means picnics in the park. That means the baseball season is throwing out its initial pitches. That also unfortunately means a lot of shows are going on hiatus. For some shows, it’s not a hiatus at all. It’s a final goodbye.

In terms of television, April/May is when most shows wrap-up their seasons. May is a particularly important month for networks, as finale season coincides with sweeps, the time when networks set their advertising rates based on the ratings for the month.

So if May means it’s starting to warm up outside, the shows are heating up as well.

Many of the highest rated broadcasts in television history happen in April and May. Here are the ten highest rated series finales of all-time.

Note: Obviously there will be spoilers here, but all of these shows have been off the air for at least ten years, which in my opinion is enough of a reasonable length of time for the “spoiler” tag to be irrelevant. 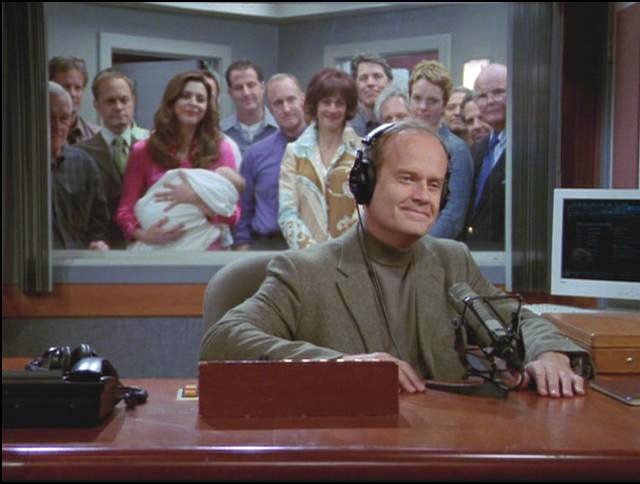 On May 13, 2004, 33.7 million people tuned into see Dr. Frasier Crane deliver his last radio address at KACL. The episode ran an hour, as opposed to the usual 30 minutes. I was supposed you need a little bit more time when you are trying to incorporate a marriage, a childbirth, and a major relocation for the main character in one episode. This is one of the most lauded and beloved finales on the list. It was sentimental, yet it didn’t sacrifice the wit that made the show so popular for so long. On May 25, 1999, 35.5 million people tuned into one last episode of “Tool Time.” The finale had some key moments in Improvement history. Al and Trudy got married. Tim ends his show, and moves with wife Jill to accommodate her new job. And most importantly, it is *finally* revealed that Wilson, the neighbor who could barely see over the backyard fence, has an entire face!

On May 14, 1989, 36.3 million people tuned into to see Alex P. Keaton say goodbye to his family before heading to New York City to work on Wall Street. The episode was heavy on the emotion, but was also a good summation of the show’s themes from its seven season run. Specifically, the goodbye scene between Alex and his more progressive mom Elyse effectively highlighted the show’s idea that despite differences in ideology and values, family ties us all together. On April 8, 1979, 40.2 million people tuned into check in with the Bunker family. By the last season, the show was starting to run on fumes, and ratings were down from previous seasons. But that didn’t matter for the show’s sendoff, because former fans wanted to say goodbye to a show that was a cultural shape-shifter for the first few seasons. It is impossible to write a history of American television without devoting an entire section to Family which was the first show to regularly introduce controversial and uncomfortable topics to primetime television, and in the form of a sitcom, no less. 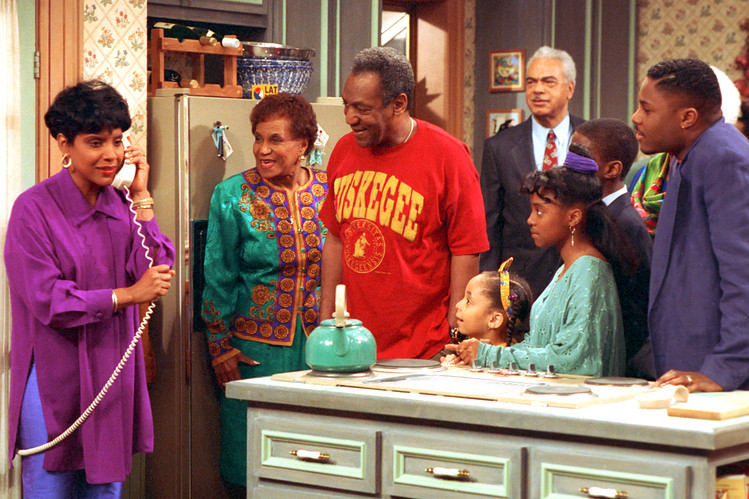 On April 30, 1992, 44.4 million people tuned into hang out with the Huxtable family one last time. The episode saw Theo graduate from NYU, and Theo trying to make sure his father Cliff doesn’t invite every person he’s ever even looked at to the commencement ceremony. The content of the episode itself is fairly unremarkable in hindsight, but fans were treated to an emotional tribute to the cast immediately afterwards.

On May 1, 1988, 50.7 million people tuned into see the final exploits of Hawaii’s best–and most mustached–private investigator. The finale was used as an effort to tie up loose ends. The identity of Robin Masters was finally revealed, and Magnum reunited with his long-estranged daughter… and then joins the Navy again. Magnum was one of the biggest hits of 1980s television, and although the fandom is much more muted, there’s no denying Magnum’s influence on modern television. There would be no CSI or NCIS without it.

On May 6, 2004, 65.9 million people tuned into see the six friends go their separate ways after a decade. The show was predictable in some ways (of course Rachel was going to get off the plane for Ross), unpredictable in others (twins for Chandler and Monica!). Ultimately, it’s hard to say this was one of the show’s better episodes, but it was a sweet, endearing wrap to a show that was always there for us.

On May 14, 1998, 76.3 million people tuned into see their favorite eccentric characters… go to jail? This is certainly the most divisive episode in the top ten. But should it be? The show’s core value proposition for its entire duration was the fact that it was “about nothing.” Did the characters need an emotionally satisfying conclusion? Didn’t people love this show *because* the characters were transparently awful? I mean, what’s the deal with the reaction this episode?! 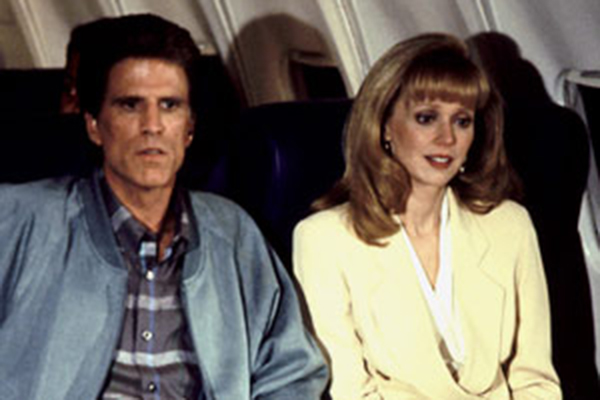 On May 20, 1993, 84.4 million people tuned into the place where everybody knows your name and all your troubles are the same. Cheers is easily one of the most influential and heralded sitcoms of its or any era, so it should be of no surprise that the series finale got such a high rating. The fact that this 98 minutes instead of the ordinary 30 minutes pointed even more to the fact that this was a television *event*. Was it any good? Depends on what era we’re talking about. Initial reaction was mixed, and usually cited the extended the running time. But more than to 20 years later, the episode is frequently included in “best moments of television” lists. That might be more of a nod to the show in general though.

On February 28, 1983, 105.9 million people tuned into see the medical unit go home. That’s 21.5 million more people than watched the Cheers finale. In fact, if you look at the 20 most watched individual television programs of all time, only one of them isn’t a Super Bowl. That one exception is the M*A*S*H series finale. Yes, the show was *that* popular. You can say that this was at a time when competition on television was much lower, and you would be right. It’s hard to imagine any individual episode of a show right now even coming close to 105.9 million viewers. What’s even more astonishing is that few people in that high number were disappointed; the M*A*S*H finale is widely regarded as one of the best episodes in television history.